Consumer Reports on P&C Insurance: To Them It’s All a Numbers Game

Consumer Reports on P&C Insurance: To Them It’s All a Numbers Game

Last month we talked about the Consumer Reports expose on our industry’s pricing practices. This month, we thought we would feature some of the insurance industries top ads, and ad claims, which Consumer Reports called “misleading”.

In a special feature Consumer Reports called “Here’s What’s Really Funny About Those Advertised Savings” they say “perhaps insurers think you won’t notice their fuzzy math if you’re too busy laughing”. Here are some of the common industry pricing terminology practices CR called out including calling into question the word “could” (now we too find that laughable CR), “potential” and “average savings” messaging.

Consumer Reports asked consumers: Are you getting the deal you think you are? 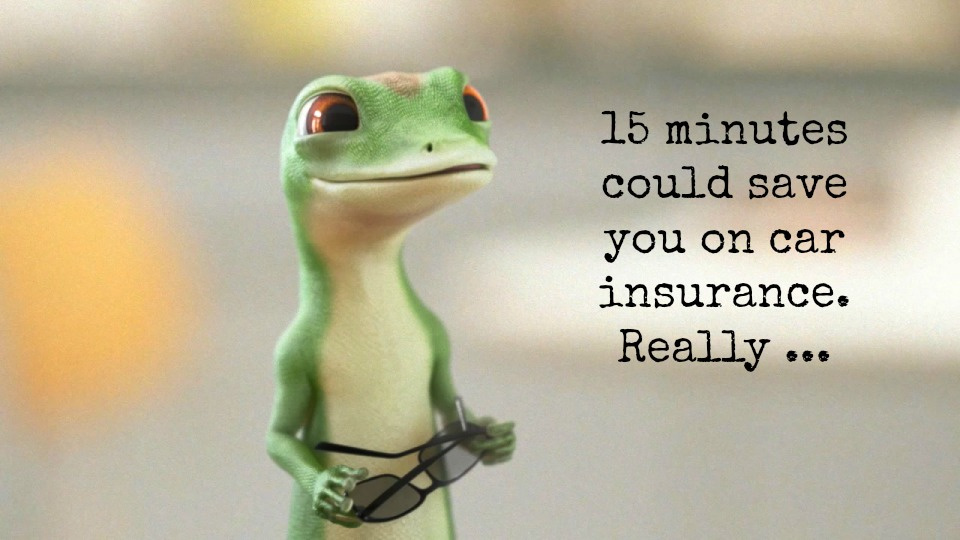 Consumer Reports called out Geico’s famous gecko and his catchphrase “15 minutes could save you 15 percent or more on car insurance”. CR even said consumers know the tagline so well they can say it in your sleep. Very true. We call that good advertising! But the magazine is then quick to point out that the word “could save” could also mean “could not” just as easily. Hmm, Consumer Reports that’s a big “no kidding”! That’s precisely why Geico carefully chose and constructed their catch phase to include the word “could”. And I am sure their legal team went over it ad naseum to be sure it wasn’t misleading.

Consumer Reports then did their homework to fact check their story. They checked Geico’s state-average premiums and actually found them to pretty competitive. (We at TLF were curious then why they even used Geico in the pricing scenario as Geico actually fared pretty well)! When priced, Geico saved the Consumer Reports sample single drivers 30 percent vs. Allstate, and 18 percent compared with Progressive. But Geico’s coverage did cost 17 percent more than State Farm and 57 percent more than USAA.

All in all we call that “fair play”. All educated consumers should have the right the price out their insurance and go with whichever company provides them the best deal. IF that’s what they are after.

In one ad, Progressive’s pitchwoman Flo likens the number of bouncy balls—500— to the number of dollars you can save by switching to Progressive. In fact, Flo says, “you could save even more.” Jean Sibel, a Progressive spokesman, disclosed how they came up with that calculation, saying it was based on a 2014 survey of people who shopped at Progressive online “after cleaning the data for invalid responses, those who didn’t save with Progressive and extreme outliers.” We understand that the calculation they used does seem questionable, and certainly skews in Progressive’s favor. But Consumer Reports quickly points out that whether a typical shopper would save with Progressive is still an open question. Makes sense to us. Again we call that fair play, as average savings are just that; an average.

Consumer Reports calls into question coverage too, saying to consumers: Are you really better protected?

Consumer Reports paints the scenario of one famous ad with the insurance character “Mayhem”. “A windstorm, personified by Allstate’s menacing character Mayhem, knocks a huge tree limb onto a car. “Get Allstate,” he intones. “You could save some cash and be better protected from Mayhem like
me.” But while on-screen the disclaimer that flashes by that says, “Potential savings refer to out-of-pocket expenses avoided by selecting insurance that covers the damages shown.” In other words, buying Allstate’s comprehensive coverage (which protects against vehicle damage caused by acts of nature) saves you more. Consumer Reports goes on to say that Allstate is saying comprehensive coverage saves you “more than being uninsured”. We call Consumer Report’s bluff on that one as that is not what Allstate is saying at all. Allstate is very clearly telling consumers they are BETTER insured with comprehensive coverage. In other words, be mindful of what you are buying. Educating the consumers through advertising? TLF approves.

The Bottom Line: All educated consumers should have the right to price out their insurance and go with whichever company provides them the best deal. IF that’s what they are after. Many consumers are seeking other things in their insurance company, such as the value for what they pay for, and the customer service and claims experience.